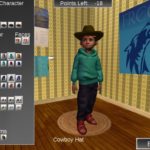 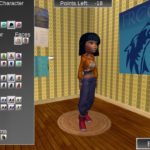 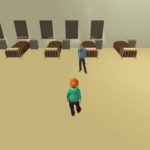 My task on this game was to work over the already existing levels, add functionality and fix most of the existing code. I fixed several bugs and added a whole lot of features, which were mentioned in the documentation but not yet included in the game, like the mini games for each of the existing levels from 1 to 10. Additionally I implemented the level 11 and 12 including their unique mini games and functionality and created a branching dialogue system for this purpose. I also implemented the customizable character system and the GUI for the dressing room. 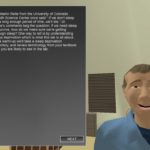 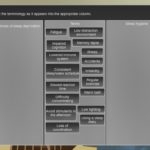 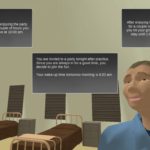 I worked together with the project manager and one of the artists to finish this game. The game uses NGUI for Unity 3D to realize the GUI. It is not yet released.