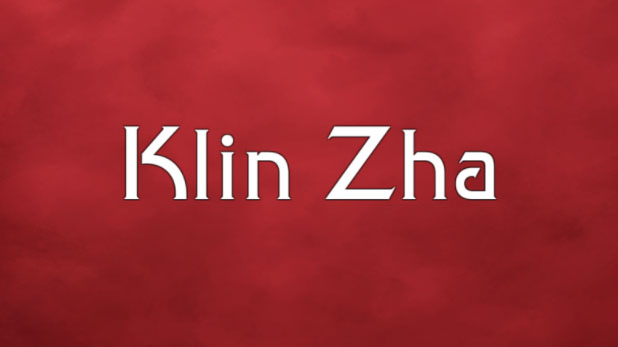 Klin Zha is a tactical board game for iOS and Android. It is based on a fictitious Klingon chess-like game from the Star Trek novel „The final reflection“. It was developed in Unity3D with C# as a programming language.

The game has, besides the normal game mode, over 30 options, that change the game play in subtle, but sometimes also in radical ways, creating completely new game modes in some cases. It features AI opponents, hot seat multiplayer on the same device as well as online multiplayer. I programmed the game from concepts given by the customer, while helping to refine the game play and usability on the way. I did additional graphics for the dice throwing spindles, that are used to choose the starting player.
I added plugins for Online Highscores and Achievements for Game Center and Google Play. The multiplayer was implemented using the Unity3D network classes.
It is available for free on iOS and Android.
iOS: https://itunes.apple.com/us/app/klin-zha/id1032692797?mt=8
Android: https://play.google.com/store/apps/details?id=com.fineGameArts.KlinZha&hl=de 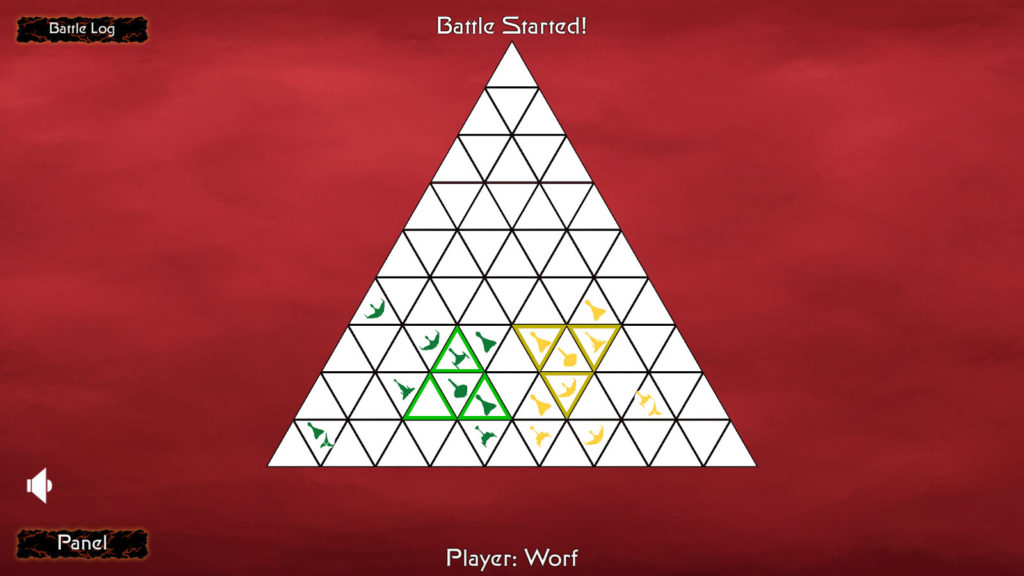