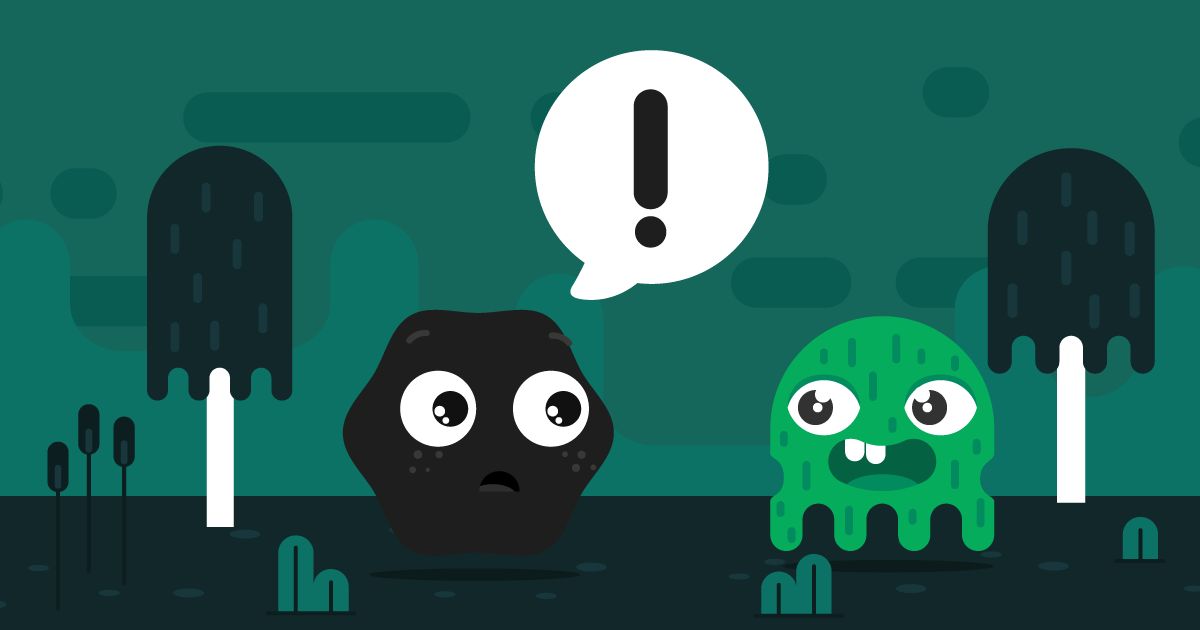 „Dark Matty“ is an arcade game with breakout-style game play for iOS and Android. The game was developed in Unity3D, using C# as the programming language. I did the programming for the whole game working by design concepts and ideas given by the customer. Additionally I added some animations, created the sounds and advised with several game design issues and helped to refine the game play.

It’s a cute and fun variant of the Breakout arcade game genre, with some unique twists, like moving enemies in a Space Invaders like fashion. A ton of powerups and usable items give the player a range of possibilities as well as a lot to discover. This is also true for the background story, which is told in small comics between the story missions. Help Matty gain back his memory and get back home! 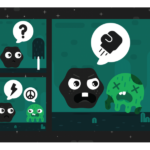 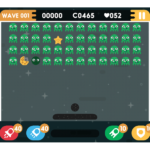 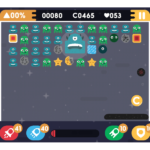 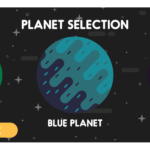 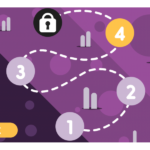