The world is changing. All color is diminishing and everything is getting grey. With it life is getting dull and meaningless. The VOID is taking over. But there is still hope! Guide a soul sphere to restore the balance and bring the color and joy back to the world. „Color Souls“ is a complex puzzle game in which you have to solve color puzzles in mini golf like mazes. 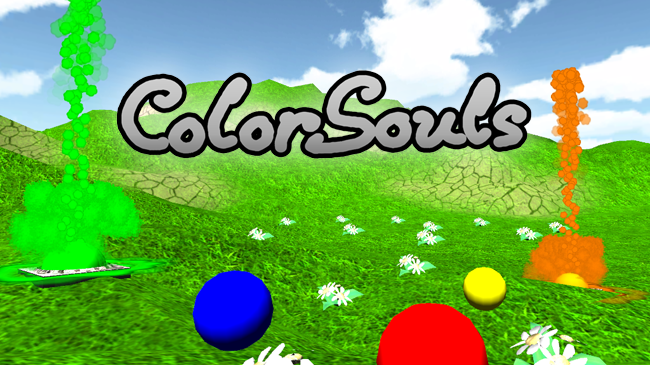 The main idea behind this game was to create a puzzle game with an interesting mechanic. One of the influences were popular puzzle games like portal. You play a total of 50 levels with escalating complex puzzles. It tells a small story about a world, which has lost its colors. The player has the task to restore the color and with it joy and life.

The game was development over a time of 10 weeks. It was created with Unity 3D and written in C#. The development team consisted of two persons, Matthias Heckmann and me. My tasks were programming and implementing the game in Unity. The basic game design was devised by both of us. The puzzles were constructed by me. The graphics were created by Matthias Heckmann as well as me. All sounds were edited by me. The soundtrack was also compiled by me using music pieces from www.freesoundtrackmusic.com. 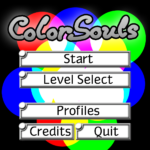 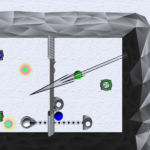 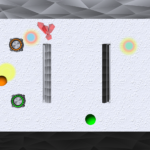 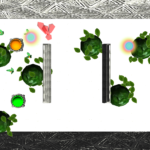 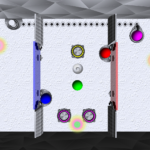 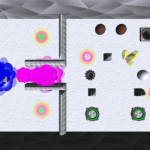 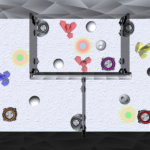 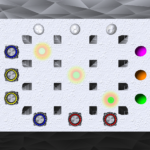 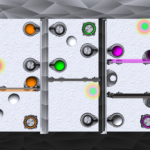